App Users feedback, rating and reviews is important for both users and developers. New users will get the idea from the app reviews. The new users will decide whether to download or not mostly based on app reviews. In turn app reviews and feedback help developers to understand whether the app is working properly or if the app needs any improvement, they will fix it. . If an app works fine users won’t take the time to leave a good review but if user faces any bugs or the app crashes generate frustration to write negative review which leads to less rating and less conversion of apps 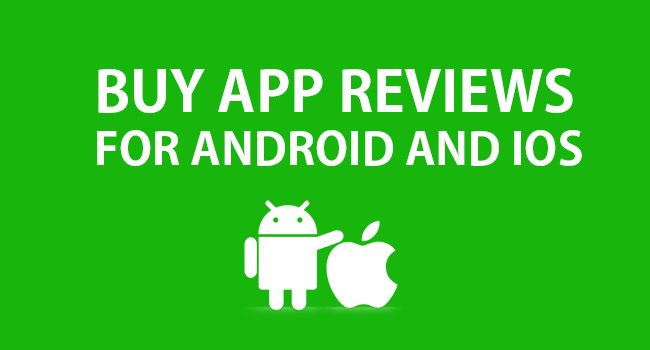 Develop an app that provides a clear and fundamental value and satisfies the user’s needs. Keep improving app reviews service and ratings that triggers app development.  Keywords must be very strong, descriptive and unique, so that it could match users’ search queries.  Keywords help users understand the purpose of your app. In app store optimization keywords play a major role to optimize higher conversion rate to or apps.

Firstly ask for app reviews from the happiest and most engaged users to stay out of negative reviews. And also ask feedback when the users are most happy and excited about using your app. Display App Reviews and ratings at the joyful moments like Unlocking new features, achieving a high score, First time successfully completing an action in app, Game level-up etc. The user will mostly give 5 star ratings.

Keep negative ratings and reviews away from the stores by providing them excellent customer support. Before you ask users to rate, provide them with an option to direct to the customer support in case they are not satisfied or having problems. This will prevent app from negative review

Sharing apps on social media platforms will attract more users. Use this powerful platform to increase the amount of installs and thus strong ratings will be built around your product. Get users’ ratings and review of your app through social media accounts and emails.

Nearly 80% of users download the app after checking ratings and apps. So by following the above steps make your app get a higher rating so it’s impossible for the users to resist trying your app.